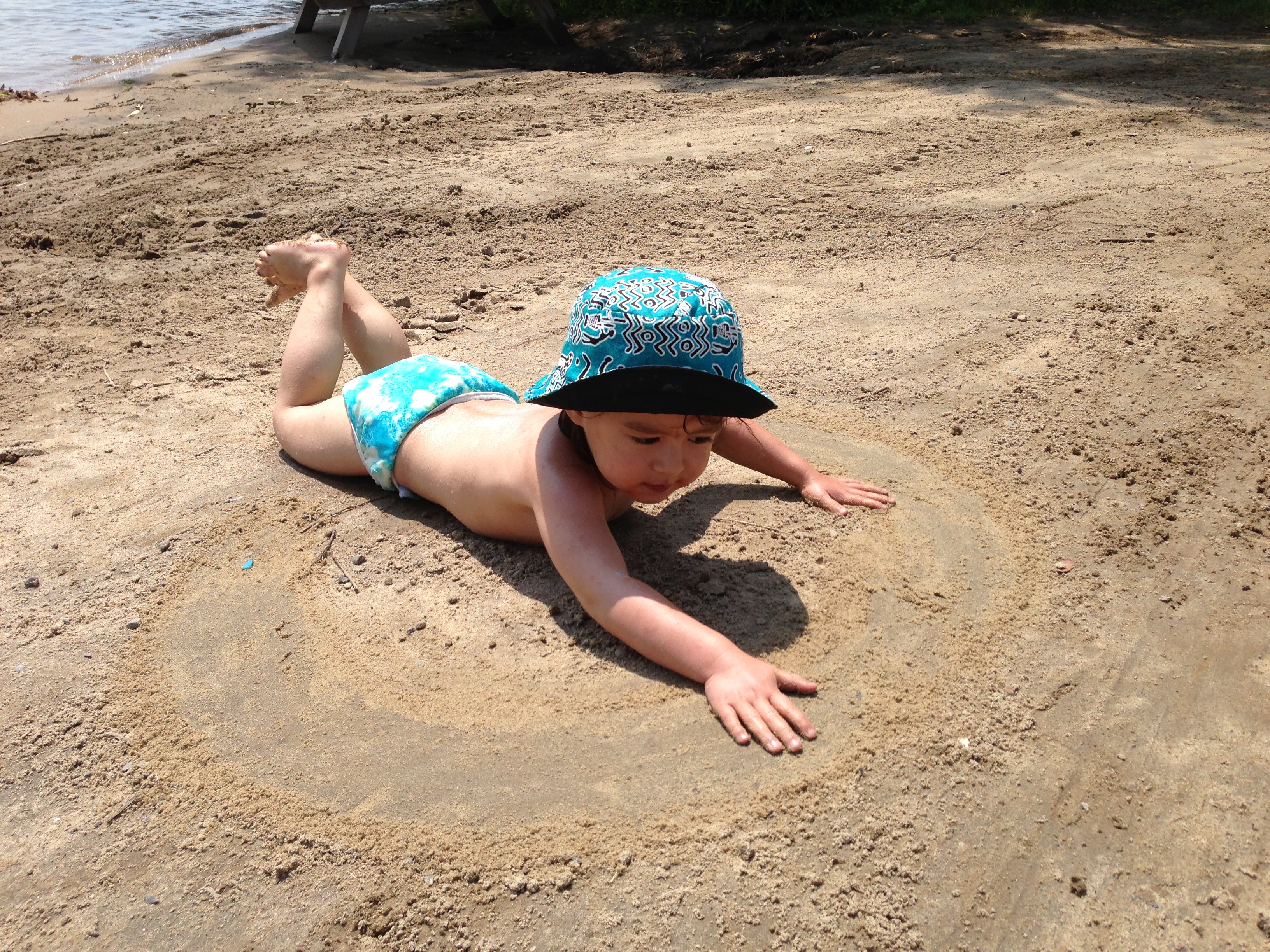 Party people, have you solved Kobo’s $5000 Going Going Gone contest? I wrote the free mystery stories behind the contest and brainstormed a bit with Kobo’s creative team on the riddles. I’ll give you a clue at the end of this post. Or, if you want to figure out how I ended up with this Cinderella deal, I described it in Part 1: The e-mail, Part 2: The Call, Part 3: The Reading, and Part 4: The Waiting.

They don’t wanna be patient.

See? Anastasia doesn’t wanna wait, either. She is, however, willing to impersonate a mime.

But I did my best to forbear, because what else are you going to do? Drive to the other side of the province to storm the Kobo office? Call Mark Leslie Lefebvre, the Director of Self Publishing and Author Relations at Kobo, and nag him, “Did you get it? Huh? Huh? Did you get it?”

I didn’t want to go deep into Stockholm Syndrome, the next Hope Sze novel, while I was kind of on tenterhooks here. Frustrating. But I’d just read The Negotiator, by Ben Lopez, which was terrific, so I wrote a few scenes based on the psychology of hostage-taking.

Then, for a stay-cation, almost a month after The E-mail, I took my kids to the beach at Charlottenburgh Park. It’s 235 acres of green space east of Cornwall, Ontario, but everyone makes a beeline to the sandy beach, with its shallow, relatively warm and safe water near the shoreline, cordoned off from the power boats.

From last year, but I love her “swimming” on the sand.

This was the first year Anastasia was more independent. When she was a baby, she’d hang out on the beach, and when she was a toddler last year, I ended up carrying her on my hip and rushing toward the bathroom every half hour. But today, she actually walked around in the water by herself! And put her face in the water to make bubbles! And dog-paddled a little! What!

I checked my phone to see if I needed to teach yoga that night when I was surprised by another text. From Mark.

My friend Jessica solved the three riddles in Kobo’s Going Going Gone contest. She enjoyed the challenge, and now she could win $5000 and a Kobo H2O Aura. So here’s my tip, through Jess: the people on Red Flag Deals also solved the riddles and posted hints on their site. Good luck!