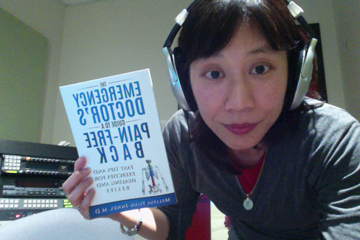 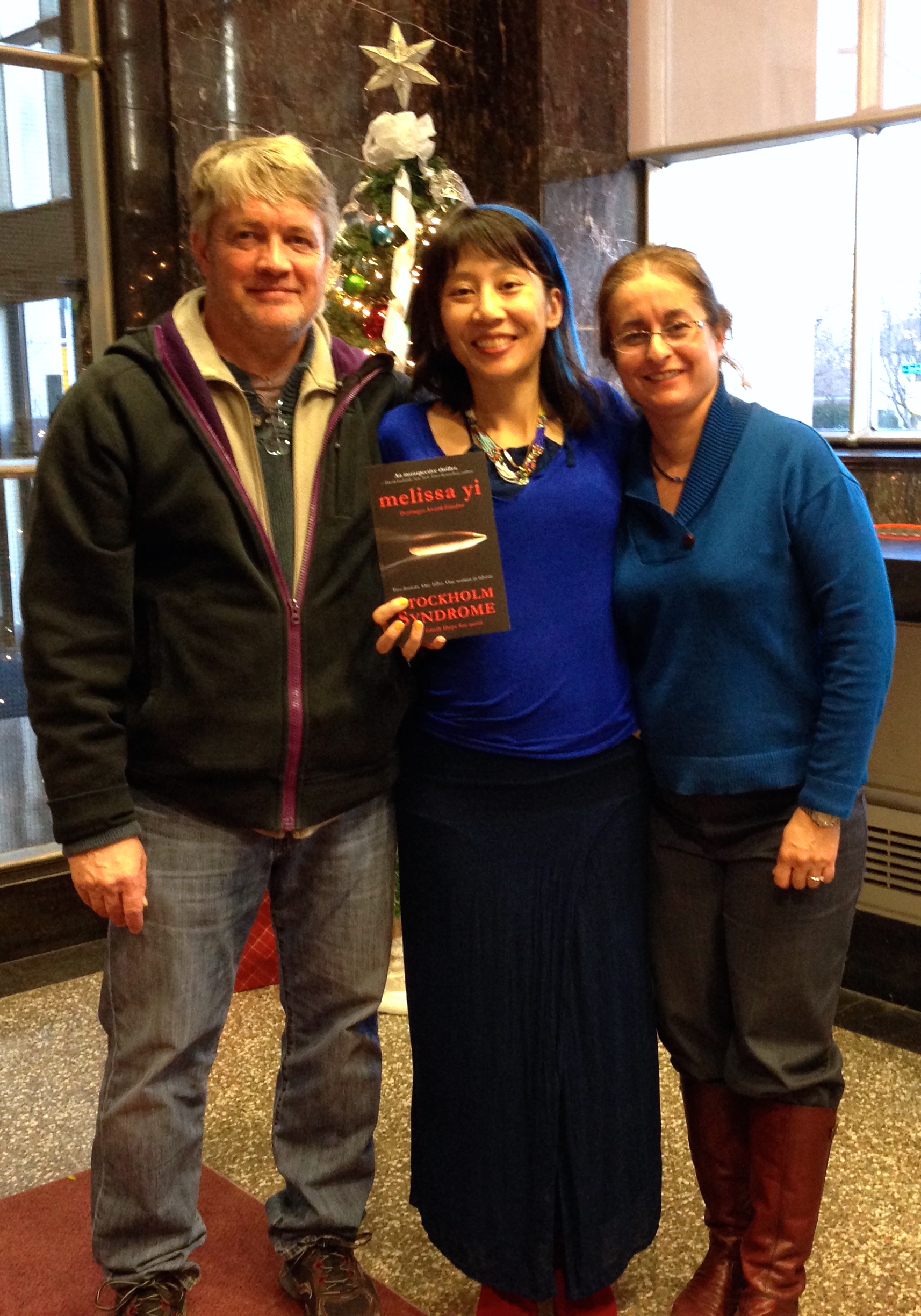 They say that doctors usually get sued not for medical errors, but for communication problems (i.e., for being a jerkoff).

Well, I was a jerk to my potential readers from the CBC, and I apologize profusely.

Here I was, cheerfully watching the hits accumulate on my website (over 600 in two days), not realizing that the Kobo link to Terminally Ill was BROKEN.

CBC Radio’s Ontario Morning had posted the free code, as a service to their listeners, and then readers came over here and got a 404.

So I was thinking, “Oh, look! Readers! I love you!” and they were thinking that I was pulling a bait and switch. Some of them were contacting the CBC to tell them the code was broken.

Business note to self: 1. Don’t anger readers, and 2. Don’t make trouble for the people who help put you in the Kobo Top 50. I managed to break both of those rules, inadvertently and repeatedly, for the past three days.

I’m really sorry. So, for the  I will post the code for everyone, and then delete it. Newsletter subscribers will get the code sent right to their inbox.

Edit: The deadline has passed. The promo code has been deleted. However, if you are a CBC listener or a subscriber who missed the e-mail, contact me through olobooks [at] gmail [dot] com, and I will send you a code.

If that link breaks, for any reason, just search for “Terminally Ill” or “Melissa Yi” on Kobo.com.

Once you get the code itself, some of you are having trouble entering it and getting it for free. You basically need to click “buy now” in standard checkout (or by clicking the cart icon) and enter the promo code.

This link from Kobo may help.

I also found a tutorial on the web.

On the upside, Mark Leslie Lefebvre from Kobo (did I mention that he and his company are fantastical?), wrote this:

“Users have the option of clicking the Paypal option and getting to the PROMO CODE entry screen without ever having to enter a credit card or Paypal info.

If you need more help, please contact help@kobo.com any time.”

Or you can check out this link http://kobo.frontlinesvc.com/app/ask_NA

and call, chat or email the Kobo reps. (Edit: Please note, I’ve removed the previous contact, who received too many messages. If you’re having trouble using the code, don’t give up! You’re in good company. I’ve asked Kobo if it’s possible to make it easier to use promo codes, but in the meantime,  help@kobo.com is your friend.)

Note from me: If you absolutely can’t stand it any more, contact me at olobooks [at] gmail [dot] com and tell me what kind of file you need, and I’ll send you a file directly. Please note that I’m working heavily early- to mid-April and will be slower to respond at that time. It’s really better if you get a clean file from Kobo right away, if you can manage it.

So I messed up, but at least I’ve got a phenomenal team behind me. I hope readers and the CBC will forgive me.

And not sue me.