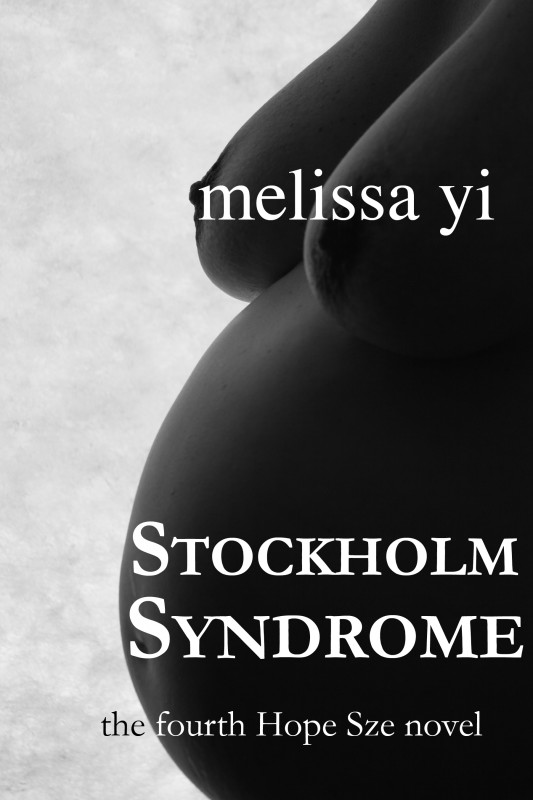 I’m not saying it stinks–well, to some people, it does. I remember the classmate who finished our med school OB/gyn rotation without ever delivering an infant. He delivered half of the head, and then the look on his face was so horrid that the obstetrician delivered the rest of baby.

My name’s Hope Sze. I’m a female resident doctor in Montreal, and whether I like it or not, I’ve become a detective too, during my copious free time.

I’ve got a stronger stomach than that classmate, but when I stepped into the delivery room, it only smelled like sweat and a little blood. The odours would grow stronger once the amniotic fluid broke and the afterbirth emerged, but for now, I didn’t hold my breath.

My eyes adjusted to the darkness. They’d turned the lights off, except a small fluorescent light. The baby’s heartbeat chugged along on the fetal monitor. Whump, whump, whump at 162 beats per minute.

Most of obstetrics is nice and normal, except the occasional C-section. They screen out congenital abnormalities at St. Joseph’s, our small community hospital. “This is the only happy area of the hospital!” an obstetrician told me, on my first day. “Everybody’s smiling!”

The black woman in the bed wasn’t smiling. She was sweating. Which made sense. “That’s why they call it labour,” the nurse will say, while the woman recovers from the latest contraction. That’s normal too. So I was pretty surprised when my obstetrics rotation transformed into a bone-chilling bloodbath.

So Rob Cornell asked me to post the first seven paragraphs of my work in progress. For me, that’s Stockholm Syndrome, now available for preorder at Kobo and Smashwords!

You may notice two different covers because my naked cover got censored. More on that later.

If you want to start with the first Hope Sze novel, Code Blues, it’s now available for free until March 16th exclusively at Vuze: http://blog.vuze.com/2015/02/24/new-medical-thriller-book-bundle-melissa-yi/

I’m experimenting with posting chapters on Wattpad and WriteOn, so you can get the first five chapters there. I don’t know if I’ll post the whole book, even though posting a partial can be seen as a dick move. On the other hand, giving away my book permanently could be a stupid move. What do you think?

Fifty Shades of Grey’s Anatomy will make its official debut at the Williamstown Library on April first at 10:30 a.m. That’s right, my latest book is an April Fools joke. Come laugh!

If you preordered, I might distribute the books tomorrow, if I have enough juice after my night shift. Pay me tonight and I’ll drop the books at the emerg on my way home to sleep, so you can spend your March Break reading about penile fractures, scrotal lacerations, and other yuk yucks.